A PC’s best friend to recording PC games with little or no performance hit is what everyone wants. Shadowplay from Nvidia is one way to do so (AMD you have another called Relive but that’s for another tutorial)

So once you get your Nvidia gpu in your PC, install the drivers for the particular gpu which can be found at Nvidia website. Shown below is example for a GTX 980ti. 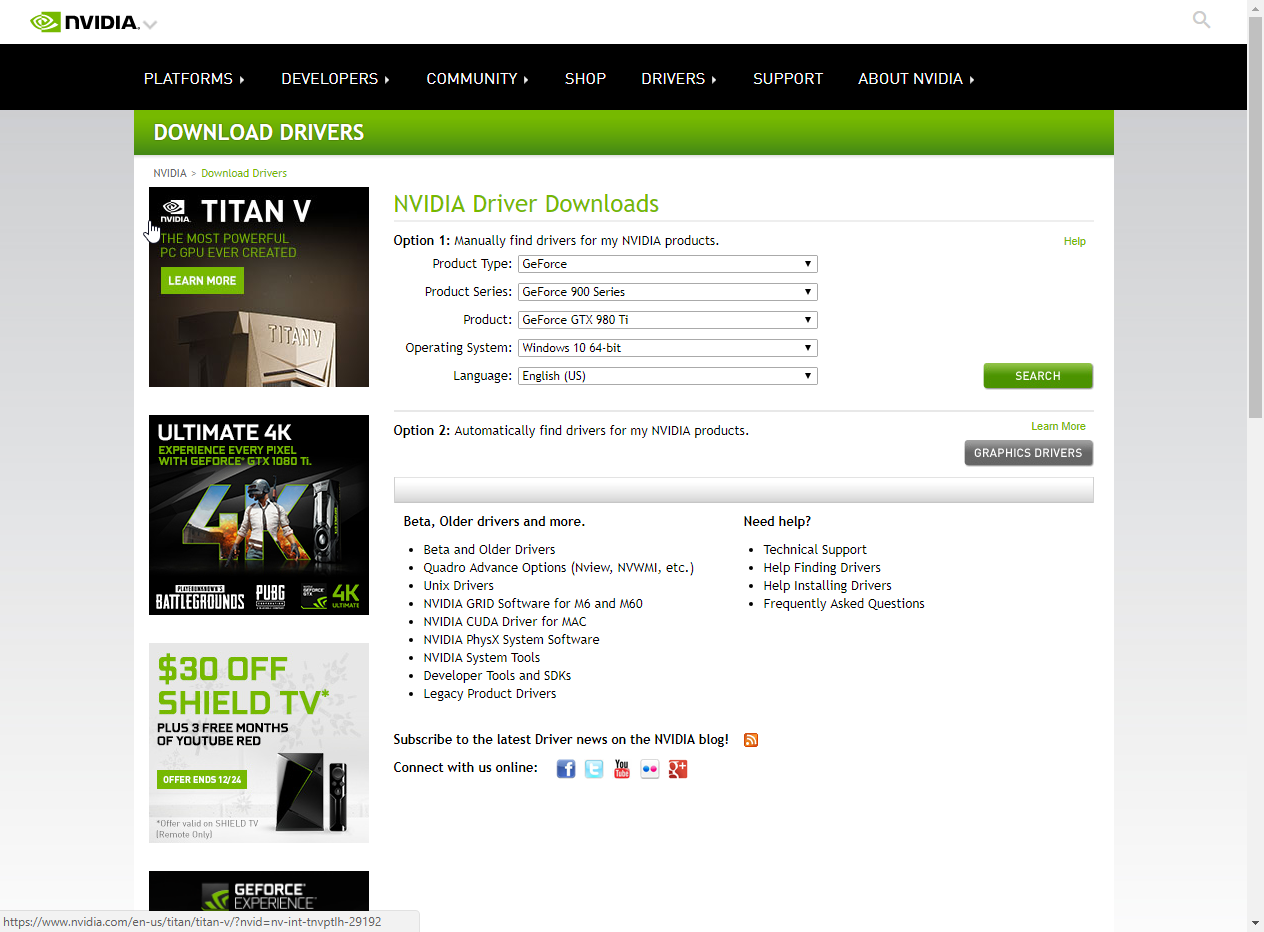 Now the geforce experience application is installed alongside the gpu drivers but for some reason if it is not head to Nvidia site to download it.

Now you will need to make an account for Geforce Experience before getting to a screen similar to this. If you click that share icon in the top right or the gear icon to make sure the overlay is enabled. Once enabled you can also ALT+Z shortcut. This is the Instant Replay/Shadowplay section. In the next couple of pictures, I will be showing how mine is setup.

First heading to the HUD layout. I switch on the recording indicator to make sure my game is truly being recorded. 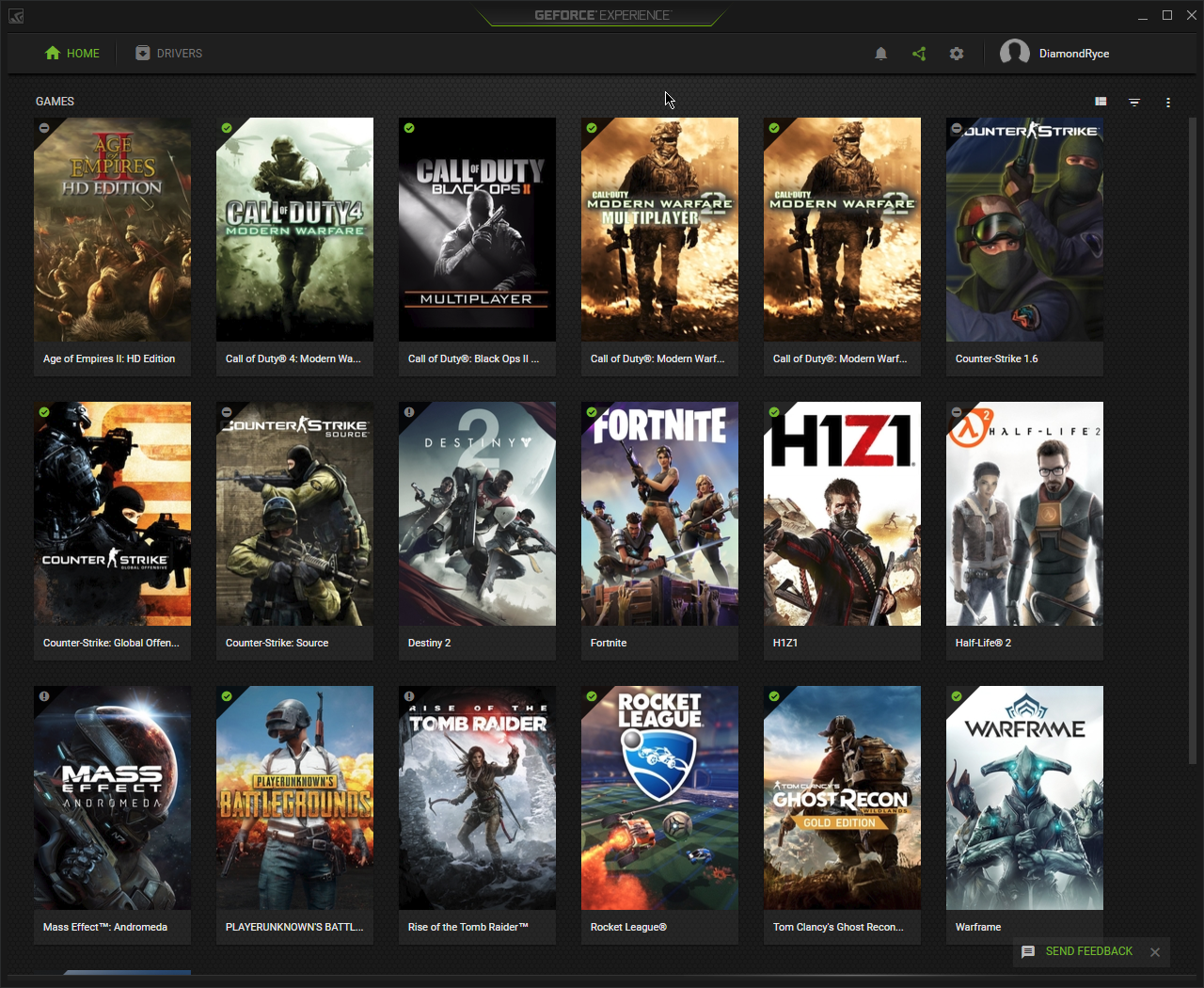 Next under video capture there are multiple options to change. Replay length is the amount that shadowplay can go back in time. 20 Minutes is the max but keep an eye on the space. Now under the quality settings this is where the different generations of Nvidia gpus come to play. Not all resolutions are supported depending on the gpu. For example, GTX 650 can only record up 1080p while the GTX 1080 can go all the way to 4K. Check 60fps and select the bitrate you want. Bitrate dictates how space Instant Replay will take in relation to time.  For Example, 1080p 60fps at 50 Mbps will take 7.5GB per 20 minutes. While manual recording will do the same at 20 minutes.

Now in the audio section, this is mostly for tweaking audio settings and if you want to add your mic into the recordings (I don’t use it because I mostly use this for recording gameplays that doesn’t need audio commentary). Here you can select your mic and tweak the audio mixer settings. You can also separate the mic audio track from the game audio track.

You also want to check the recording section and swap the location of where the recorded files will go to.

Finally if you want to record the desktop of your PC, head to privacy control and enable the desktop recording. You can also take a look at the keyboard shortcut section to see how to work Shadowplay.