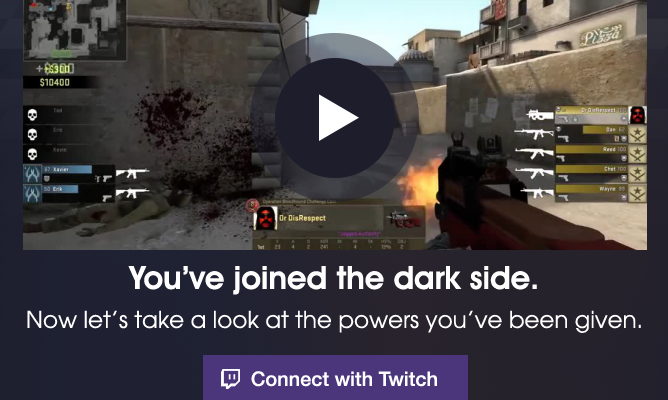 Boom Replay allows you to build hype and launch replays on your stream.

What is Boom Replay? How is it different from clips?

Have you ever watched any sports events? Well, if you like me and haven’t, they have this thing that they do after something particularly exciting happens during the match and replay it immediately. Boom works basically the same, replay last 30 (or less) seconds of the stream to your stream so that your viewers can relive the amazing moments again, and those who missed it, can experience it together! It also works on building hype and having a hype meter on your screen to see how exciting the moment was for your viewers.

Added to that is sending out a tweet with your highest rated replay and saving files of these moments locally (both optional). 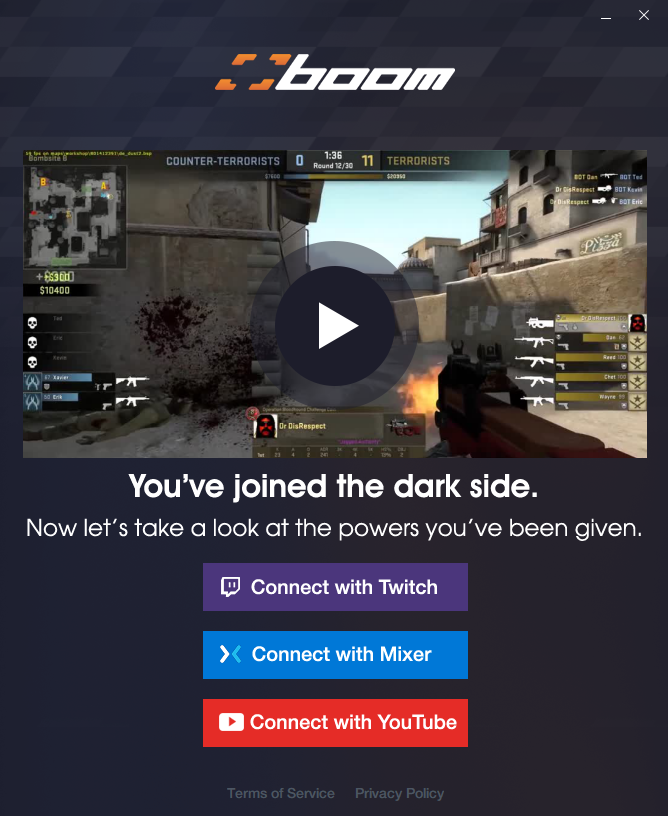 If “Boom Replay” doesn’t show up in your OBS sources, you need to reinstall the plugin. Boom’s setup wizard has this option, but if it didn’t help, go to your Boom installation folder and copy over the plugin manually.

Setting up a Boom Meter also has a built-in tutorial, but basically, it’s adding a browser source with a custom URL Boom gives you. Just don’t forget to remove all the CSS stuff when you do.

But what is it for? Boom Meter is a visual representation of hype viewers have regarding a particular moment. It gauges how many !boom (or custom) commands are executed in your chat and pushes the meter higher.

There are 4 tabs in the Boom app:

Only first 3 are going to be relevant to us: Streaming, Boom Meter and Connection.

To get the easiest out of the way, if you want to use Boom as clip replacement (for a service that doesn’t have clips or highlights, for example), then: 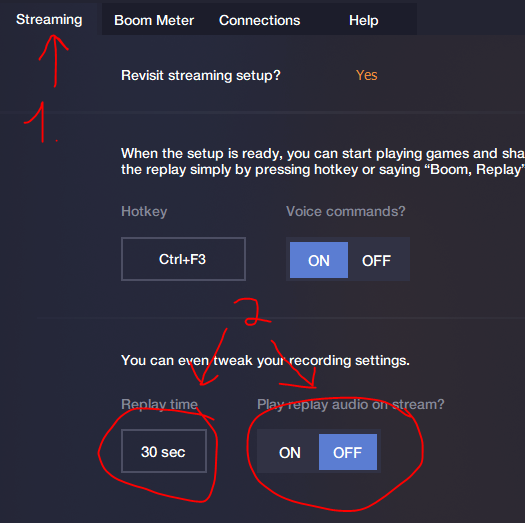 Don’t forget to set up where the replays are saved on your hard drive and what quality they should be, also in the streaming tab: 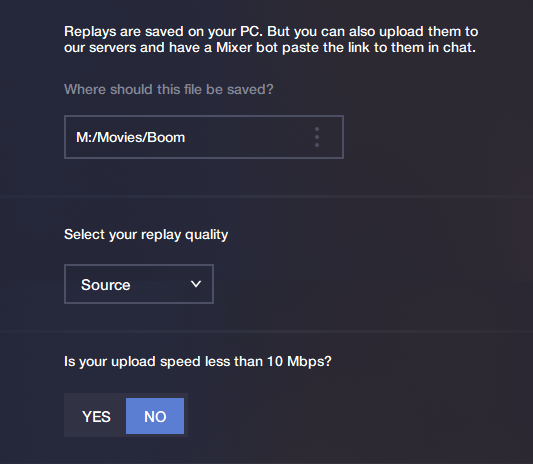 Then, the Boom Meter tab is going to be really important. It’s here that you set up a custom command and download emotes for your chat [1], set up the permissions, so that not just anyone can use your boom (and annoy the crap out of you, your viewers and your computer) [2], set up the cooldown, for the same reason as above [4] and set up how many people need to type in “!boom” to get a replay [3]. For smaller streamers, I'd recommend sticking to 1 or 2. 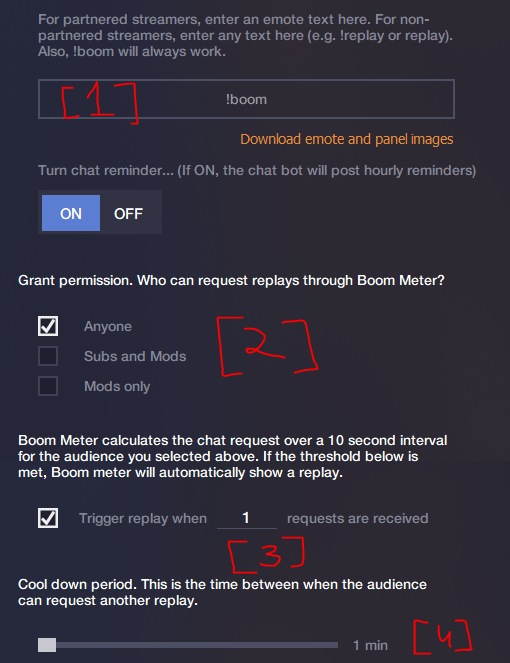 Other settings are enabling or disabling replay requests in chat [6], if you wanna do the replays all by yourself, with a voice command or a hotkey.

It also has the setting to [5] use “boom” as a trigger word, which can be annoying if somebody in your chat says “boom” because something exploded in your game and… you get a replay of that beautiful explosion. Nothing too fascinating.

Last, but not least: You can connect your Twitter to post the most voted for replay after the stream and get a Discord bot into your server. Both are on the connections tab and are normal stuff: you connect, you authorise, giving it permissions to post. With Discord it’s even easier: it will automatically create a role for the Boom bot and automatically will create the text channel for all of its links. 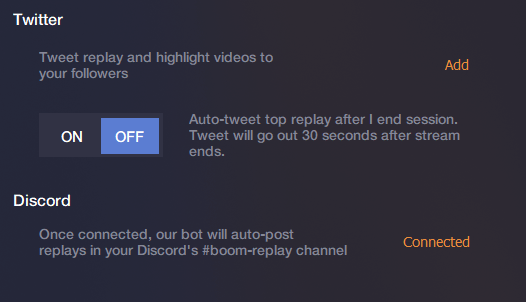 If you enjoyed this post, I’d be very grateful if you’d help it spread by emailing it to a friend or sharing it on Twitter or Facebook. Did you find some great strategies of your own in the videos? What are the exciting ideas informing your own marketing—and how are you implementing them? Tweet us @RealNewTubers! Be wary of the fake ones :D

Mitori Itoshiki creates YouTube videos that are highly edited montages of gameplay footage a-la iNoToRiOuS and SovietWomble (https://www.youtube.com/mitori). You can also find him on Twitter (https://twitter.com/mitori551). He’s a huge weeb who speaks four languages and doesn’t plan on limiting himself to only those 4.