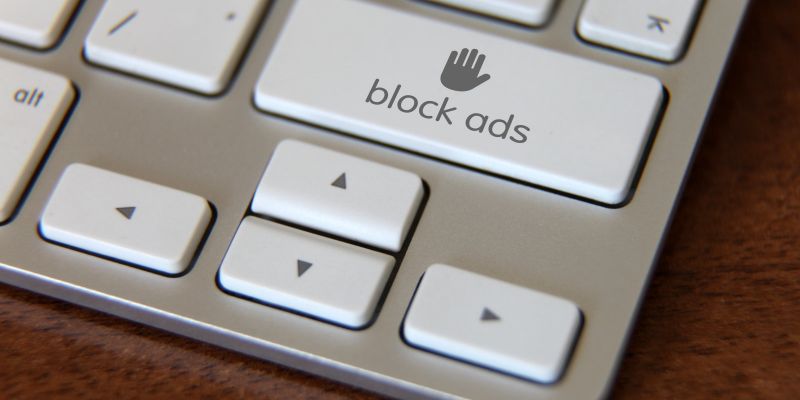 Websites aren't always conspicuous in their attempts to combat ad blockers. Researchers from the University of Iowa and UC Riverside have learned that 30.5 percent of the top 10,000 websites have measures to thwart ad blocking, and they're frequently using methods you wouldn't likely notice. Many use scripts to introduce 'bait' content that sets off ad blockers, prompting the site to relaunch ads in a way that blockers might not catch.

Previous estimates had acknowledged that these surreptitious methods were in use, but on no more than 5 percent of big sites. The data suggests that this is far more common.