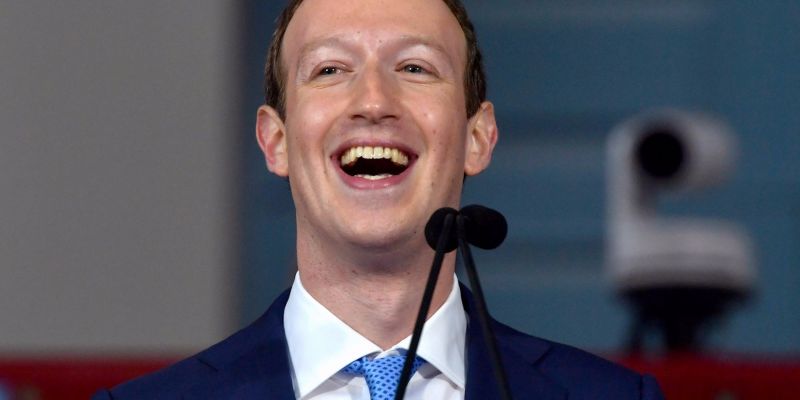 When the Times of London published a story about big marketers' ads appearing next to extremist content on YouTube earlier this year, more than 250 brands pulled their spend from the Google video hub. Many industry executives jumped on the opportunity to admonish Google for not doing enough to keep brands safe, with brands such as Walmart and JPMorgan Chase publicly airing out their concerns.

Over six months later, it is Facebook, the other half of the advertising duopoly, that is embroiled in a public maelstrom. Just a week after Facebook’s top lawyer testified before the Congress on Russia-linked ads, Facebook informed advertisers that the company had discovered two new measurement errors — the 11th and 12th such errors that the company has disclosed in a little over a year.