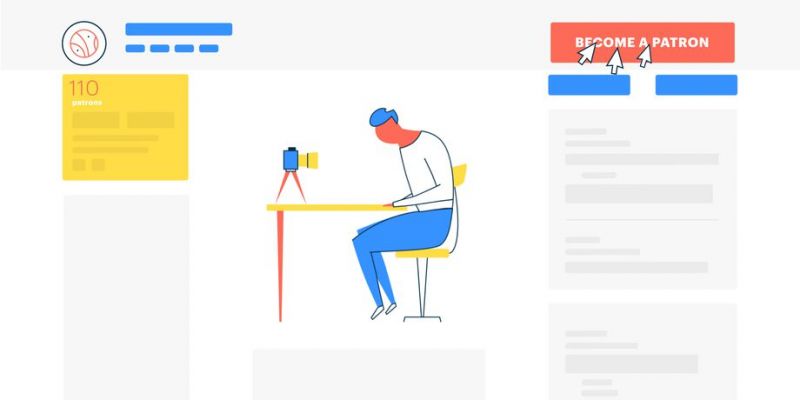 Patreon has called off plans to add a service fee to patrons’ pledges, a proposed update that angered many users. “We're going to press pause,” CEO Jack Conte tells The Verge. “Folks have been adamant about the problems with the new system, and so basically, we have to solve those problems first.” The company plans to work with creators on a plan that will solve issues with the current payment system, but won’t create major new problems in their stead.

Conte published a blog post laying out the core problems, alongside an apology. “Many of you lost patrons, and you lost income. No apology will make up for that, but nevertheless, I’m sorry,” it reads. “We recognize that we need to be better at involving you more deeply and earlier in these kinds of decisions and product changes. Additionally, we need to give you a more flexible product and platform to allow you to own the way you run your memberships. I know it will take a long time for us to earn back your trust. But we are utterly devoted to your success and to getting you sustainable, reliable income for being a creator.”