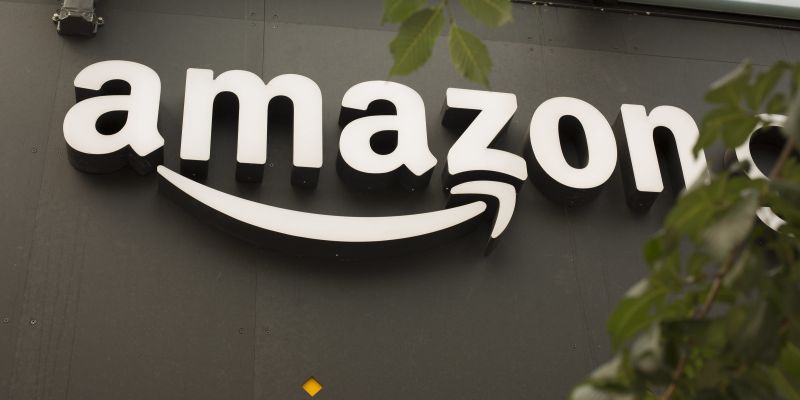 You probably don't associate Amazon with online ads outside of sales pitches for Echo speakers, but you might think differently in the near future. CNBC sources claim that Amazon is aiming to expand its online ad business well beyond its own sites and products. It's partnering with mobile ad houses to link promos on mobile and TV, for instance -- you'd see a commercial on the big screen followed by a related ad on your phone. It reportedly wants to expand its video ads, as well, by creating "branded" videos with celebrity hosts.

The internet retailer would entice advertisers by giving them the one thing they want the most: user data. Two contacts told CNBC that Amazon was willing to share more info than rivals like Facebook and Google if an advertiser was willing to spend enough. And when Amazon already has both extensive knowledge of buying habits and a huge volume of online traffic, its offers could be tempting.