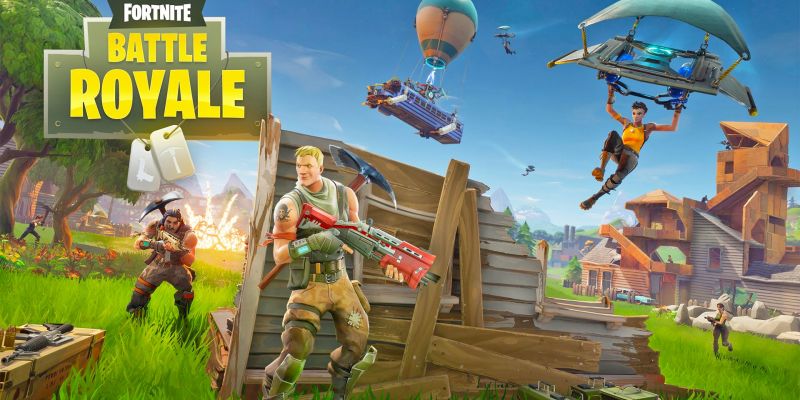 The fight against people cheating in online games is getting ugly. Specifically, Epic Games is suing 14 year-old Caleb Rogers for allegedly modding the game and causing the developer to lose profits from his activity in the free-to-play "Battle Royale" mode for Fortnite. Rogers' mother filed a letter with North Carolina's US District Court saying that Epic "has no capability of proving any form of modification" because her son merely installed cheats he downloaded from Addicted Cheats, versus altering the game's source code himself.

The cheats in question were apparently aim-bots (similar to cheats Ubisoft has battled in The Division and Rainbow Six: Siege) that cost between $5 - $15 per month, according to Kotaku. The lawsuits began in October, but the age of one of Epic's targets has only recently come to light. There are a few other wrinkles to that as well.